Golden Horse Film Festival and Awards is the most prestigious film event for Chinese-language films. Inaugurated in 1963, awards are given to the year’s top titles from Taiwan, China, Hong Kong, and Macau. The film festival portion of the event features sought-after narrative and documentary films from around the world. 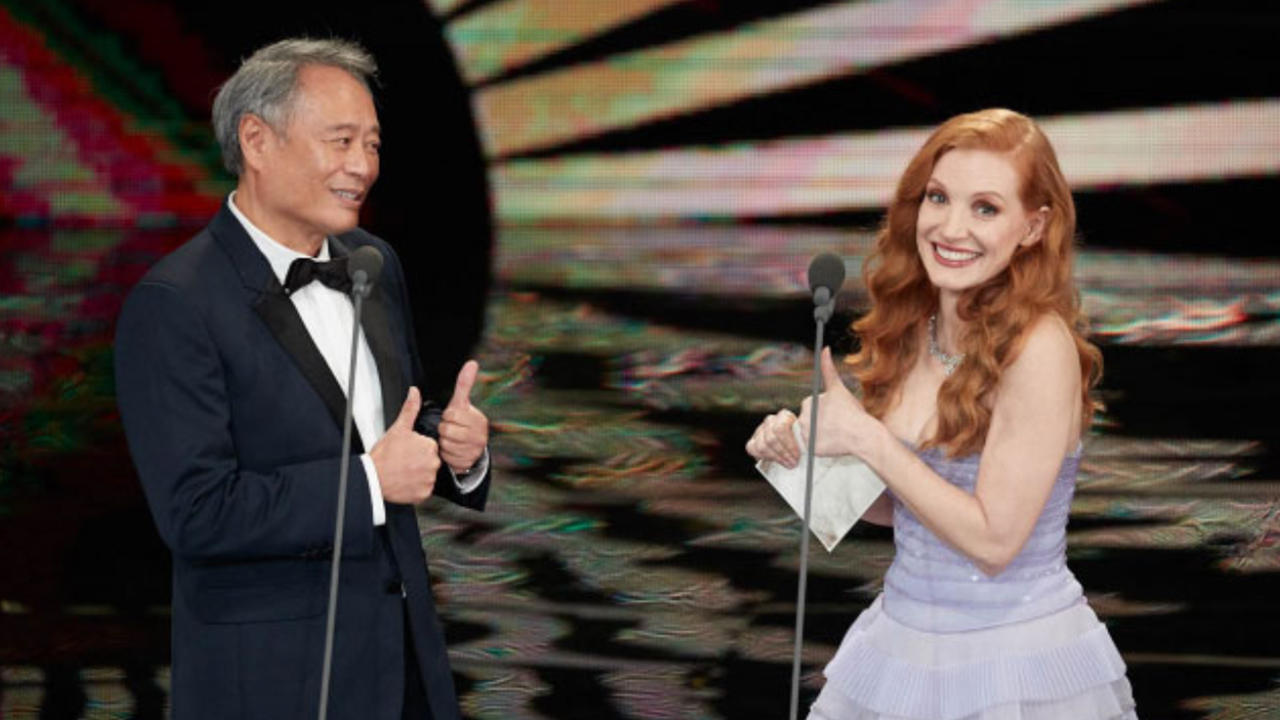 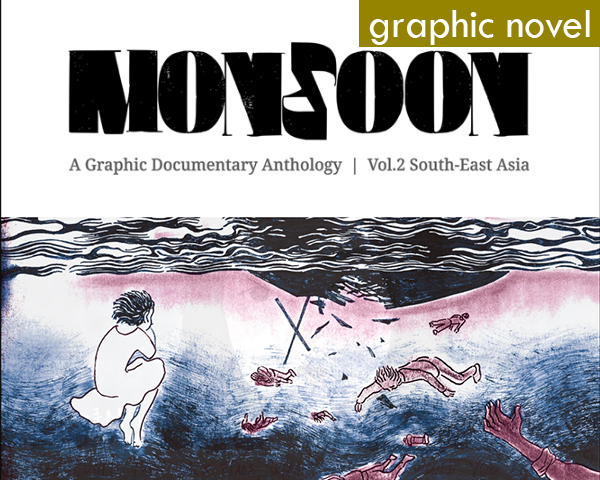 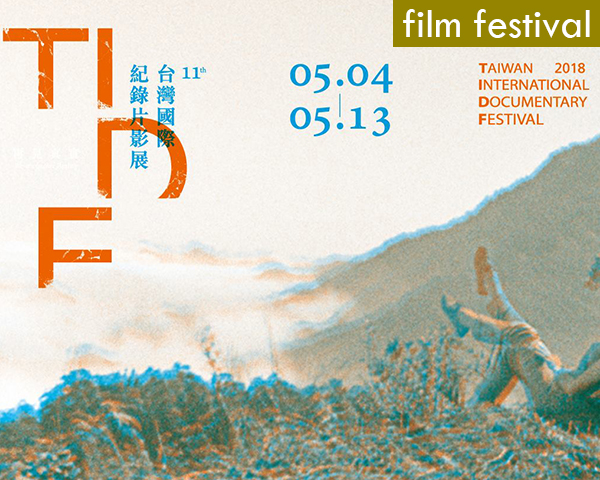 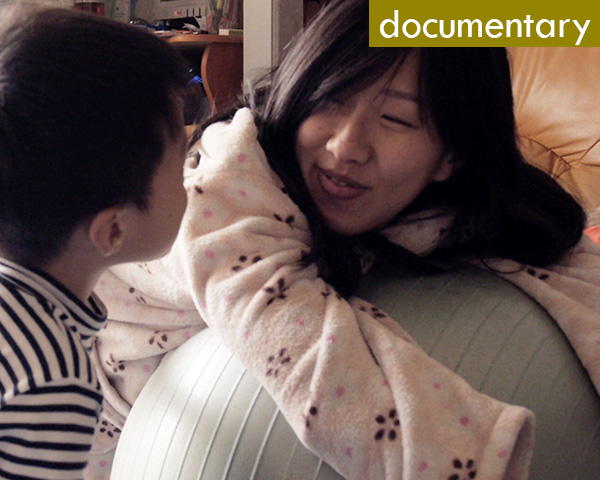 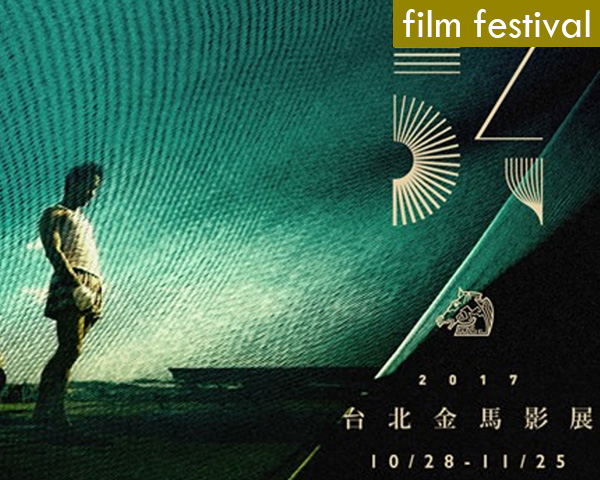 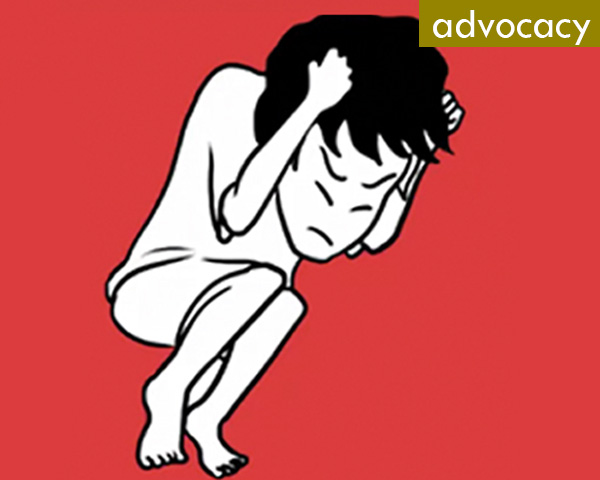 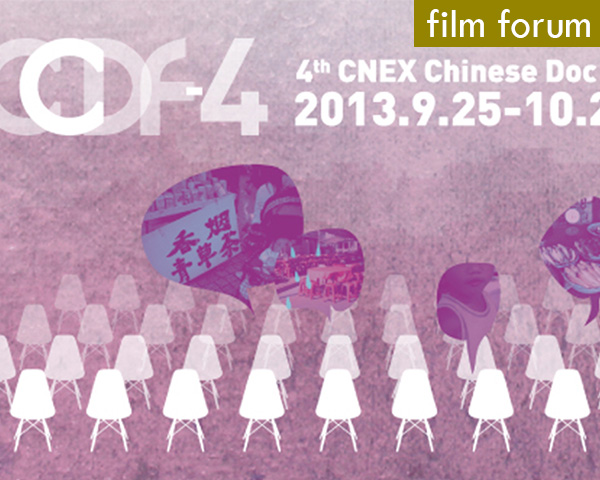 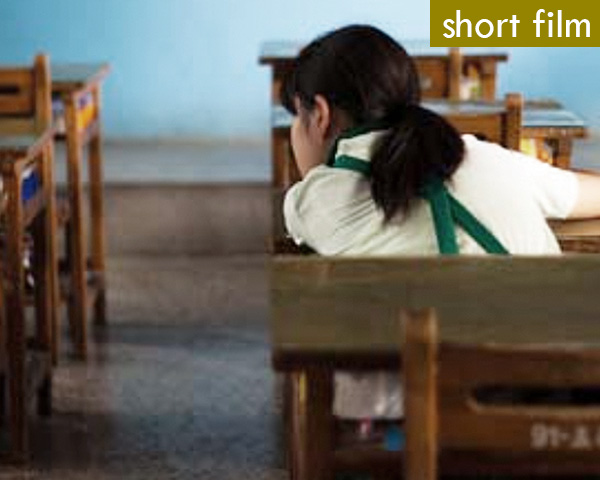 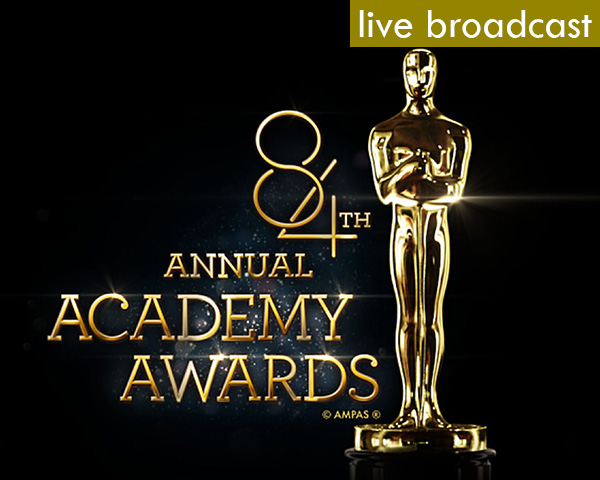 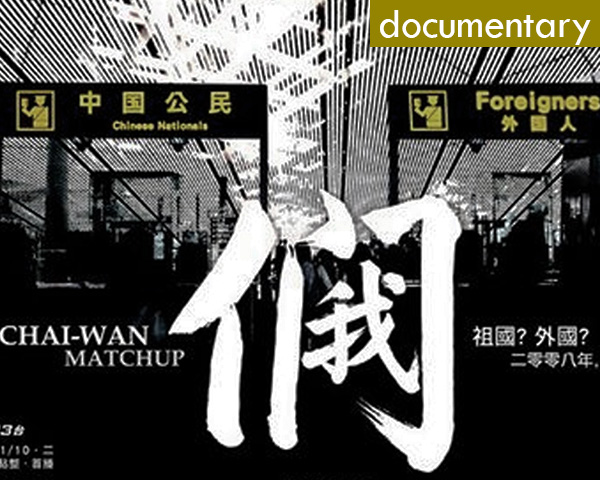 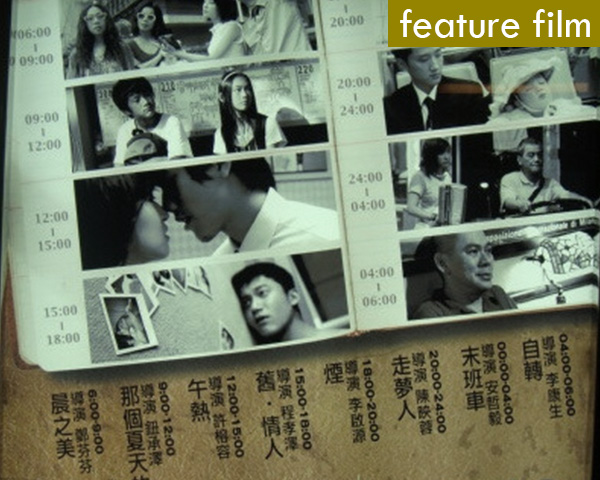